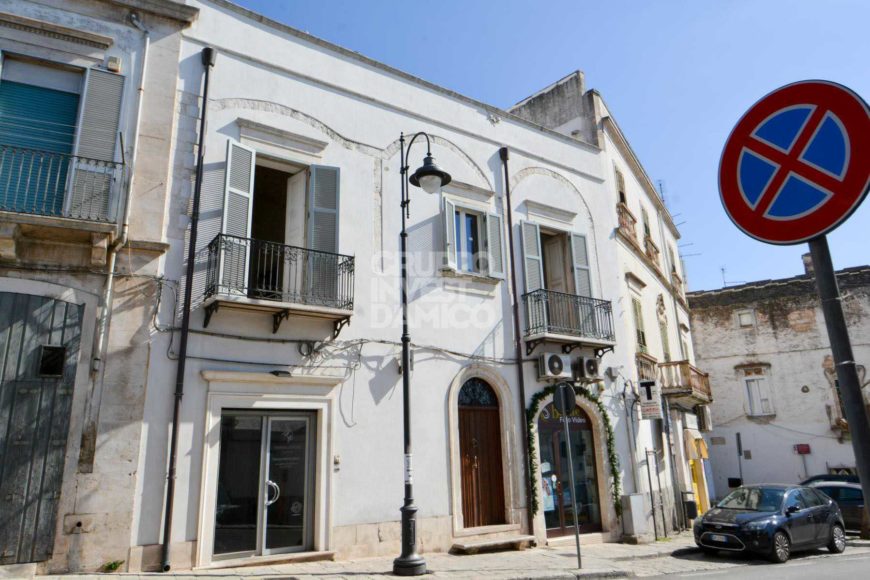 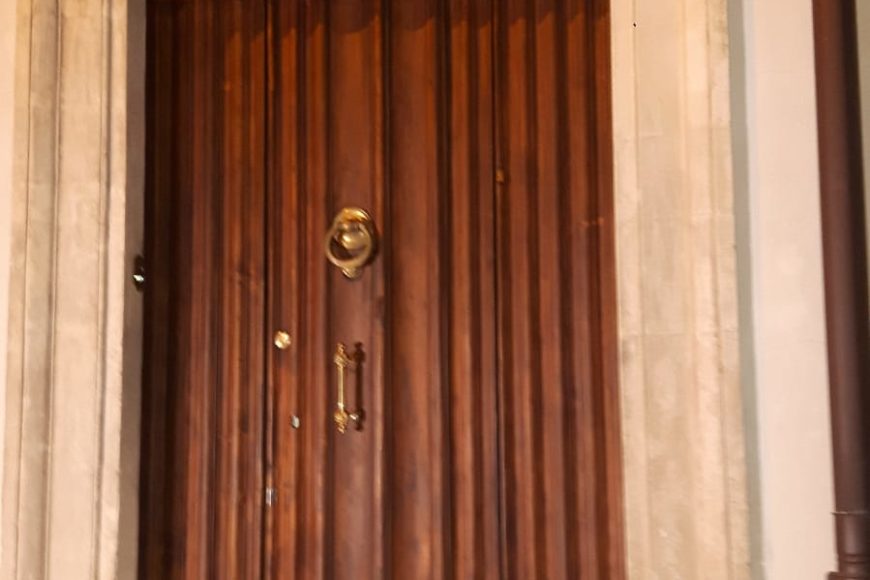 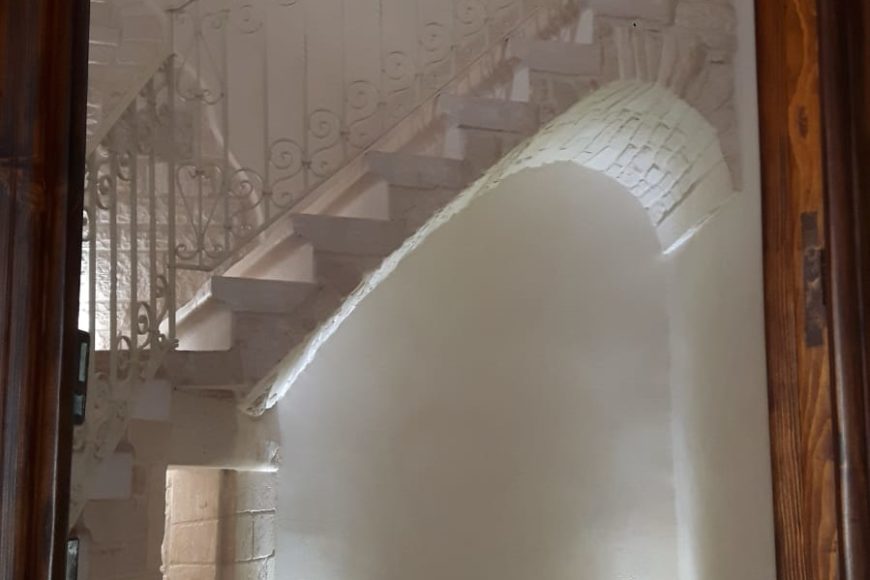 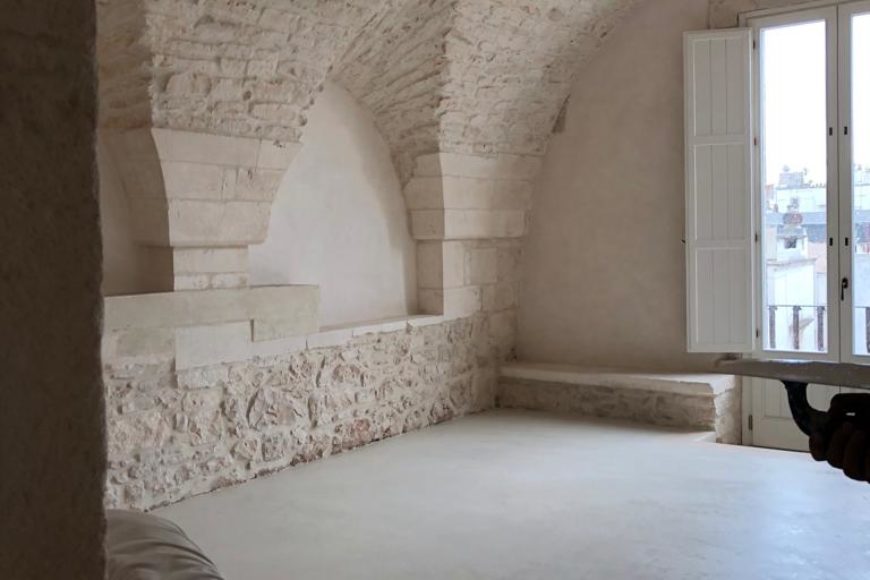 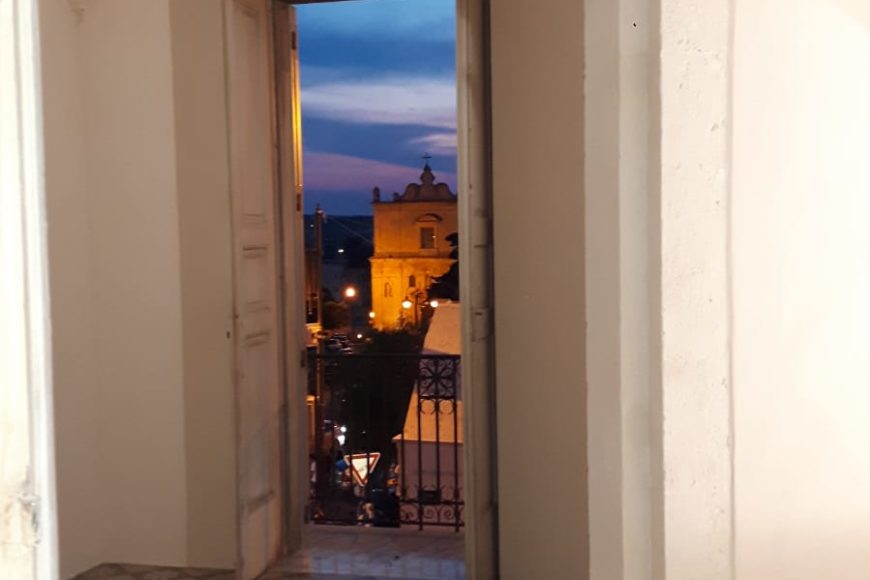 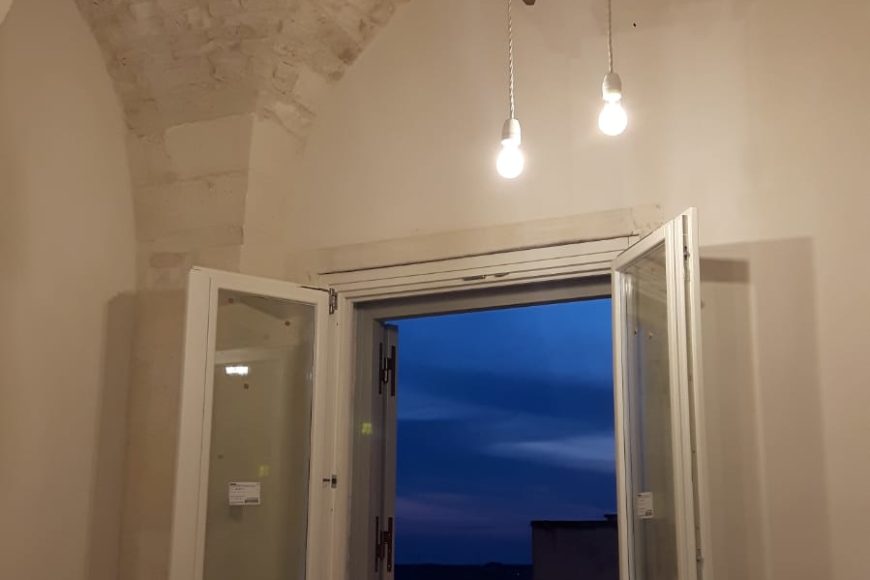 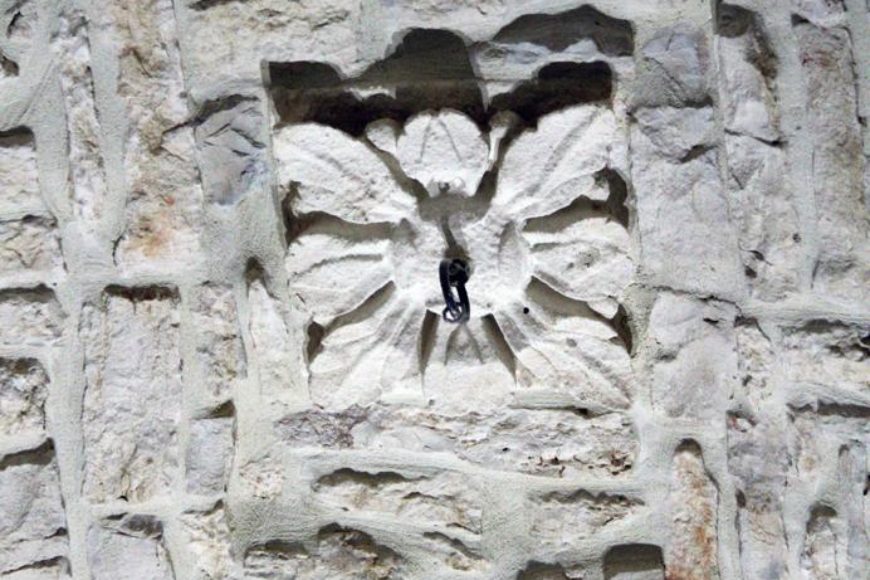 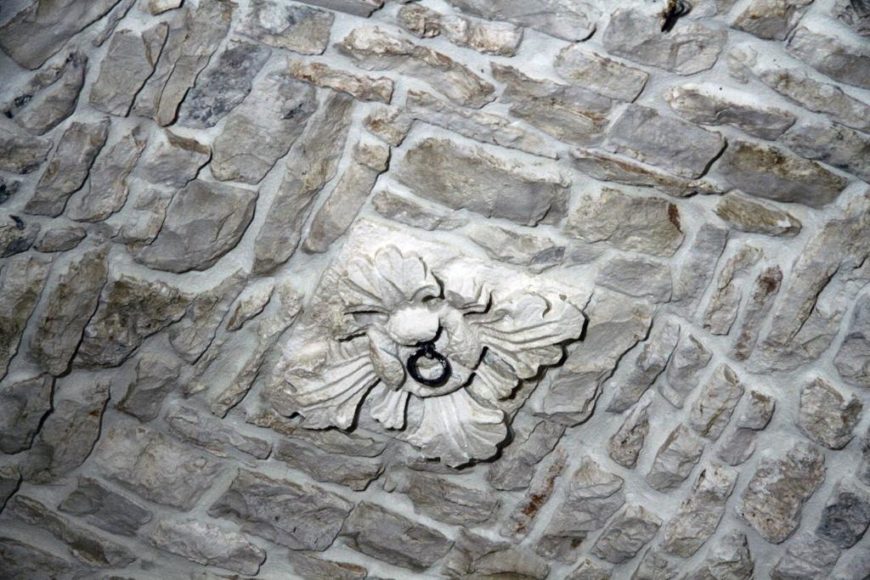 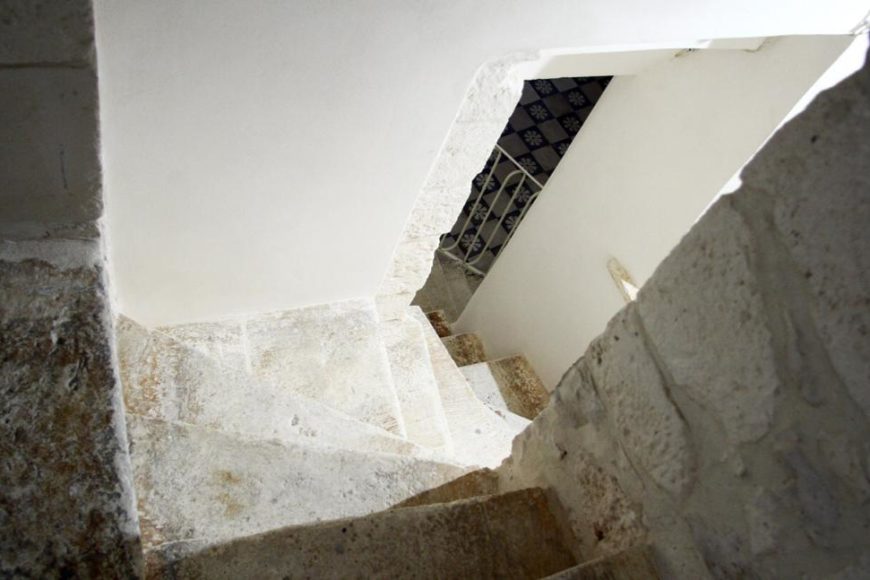 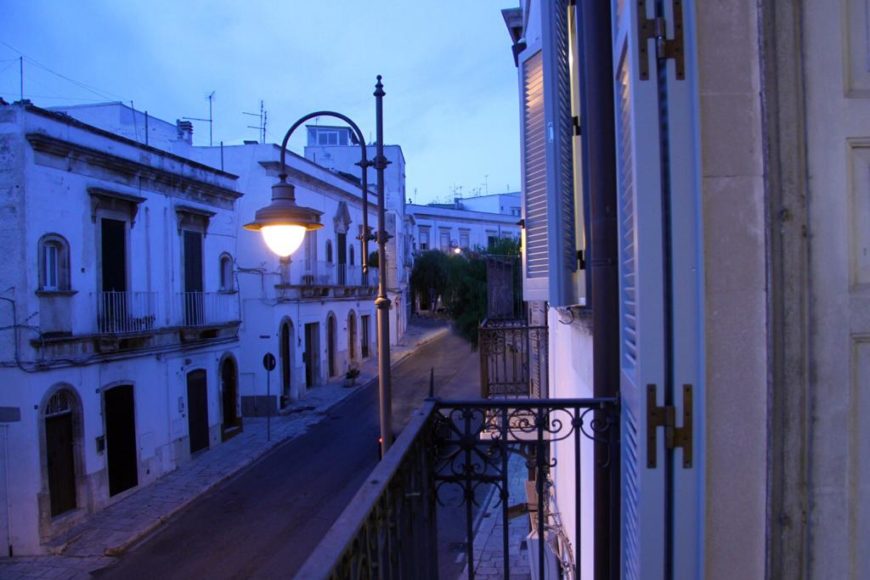 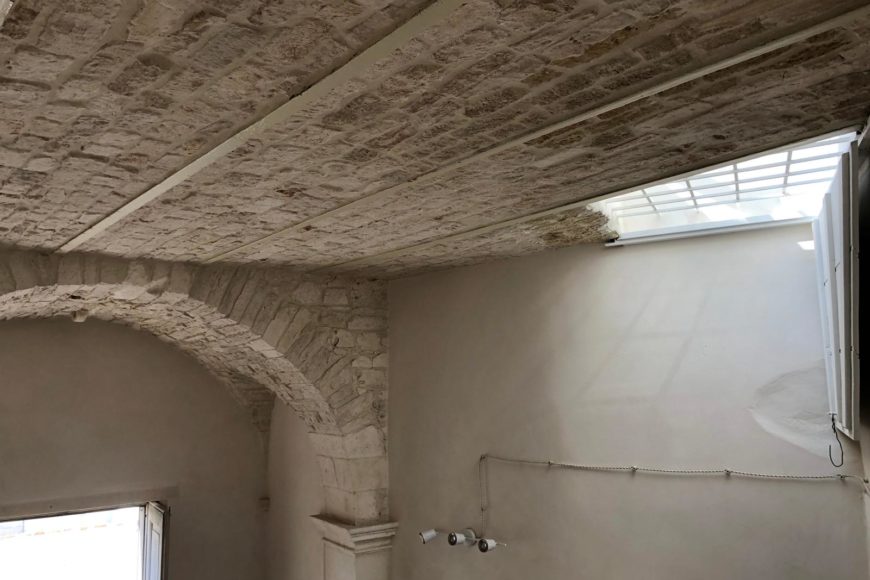 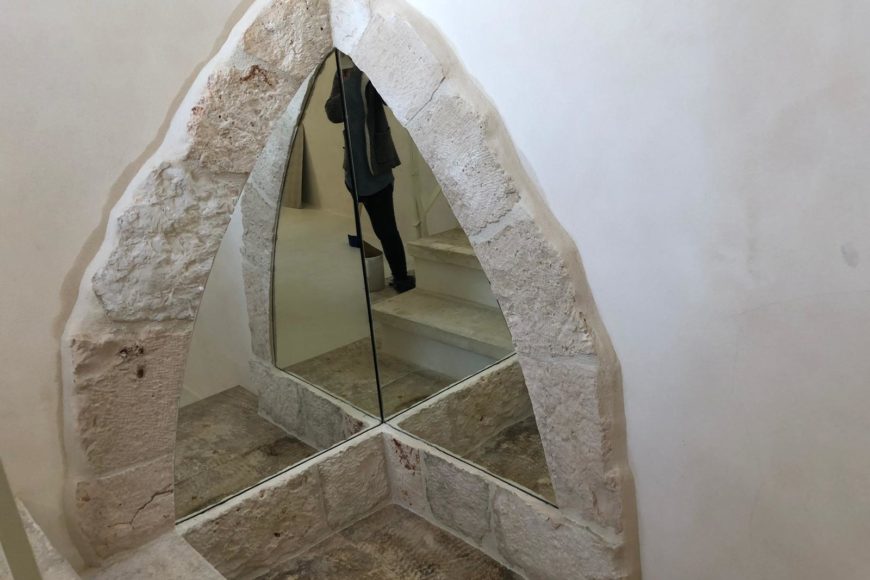 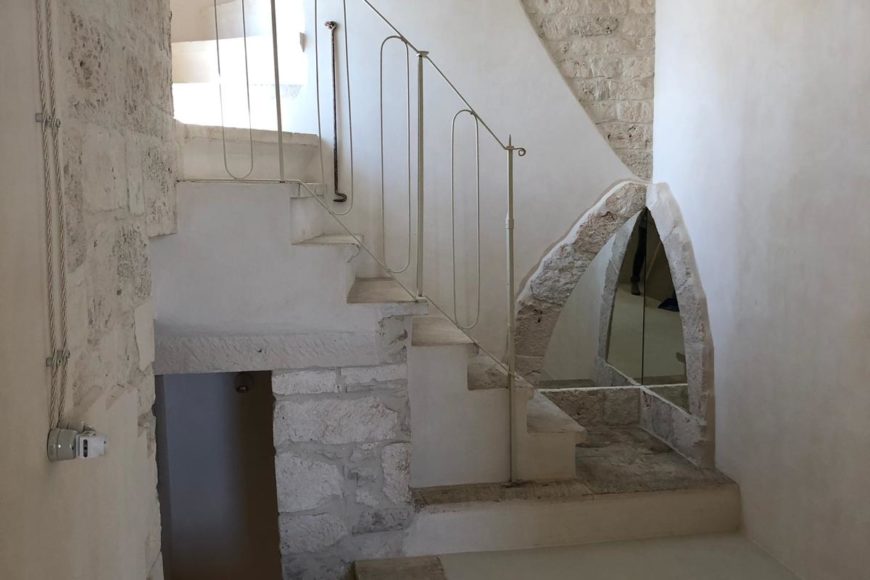 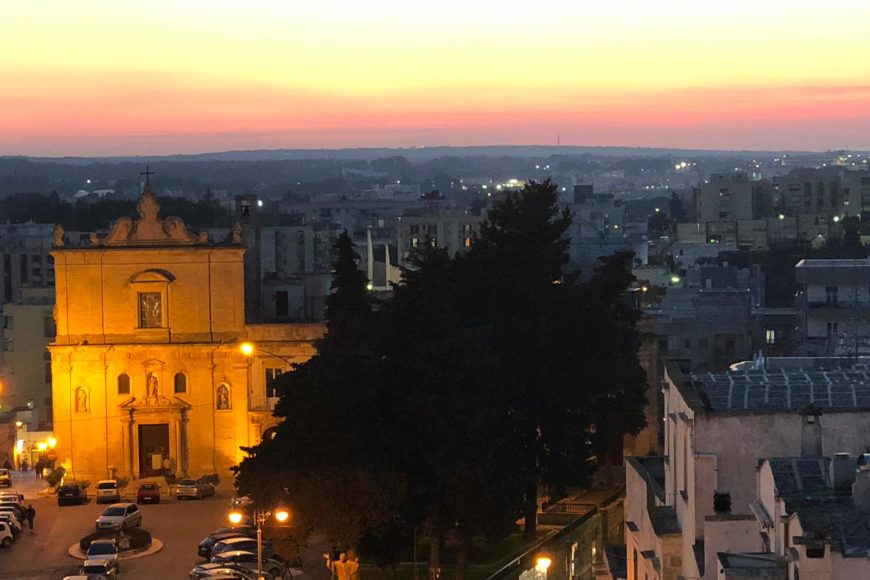 Small luxury apartment building of 18th centry located in Martina Franca, in the heart of the Old Town, at the Via Donizetti. It is on two levels, and consists on the ground floor by an entrance hallway, on the first floor by three rooms, in addition to kitchen and bathroom and on the second floor by two rooms, from which you can access directly onthe sun roof terrace with view of the Basilica and the Baroque churches of Martina Franca. The historical building has been finely requalified in full respect of its shapes, colours and materials of the period; Finished with exposed stone, it presents at times “star” vaulted ceilings and several “capitals”. It is distinguished by its great brightness, a rare pecularity for the buildings of the old Town and for the view on Piazza San Francesco (now called Piazza Maria Pagano), which will become an exclusively pedestrian area. Background history Stately home, firstly incorporated in the palace of the Baron Blasi, XVIII century: The oldest noble Palace of Martina Franca, as described by Prof. Michele Pizzigallo in his book “Uomini e vicende di Martina Franca-Edizione Schena. 1986”. 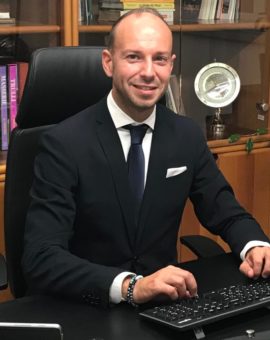 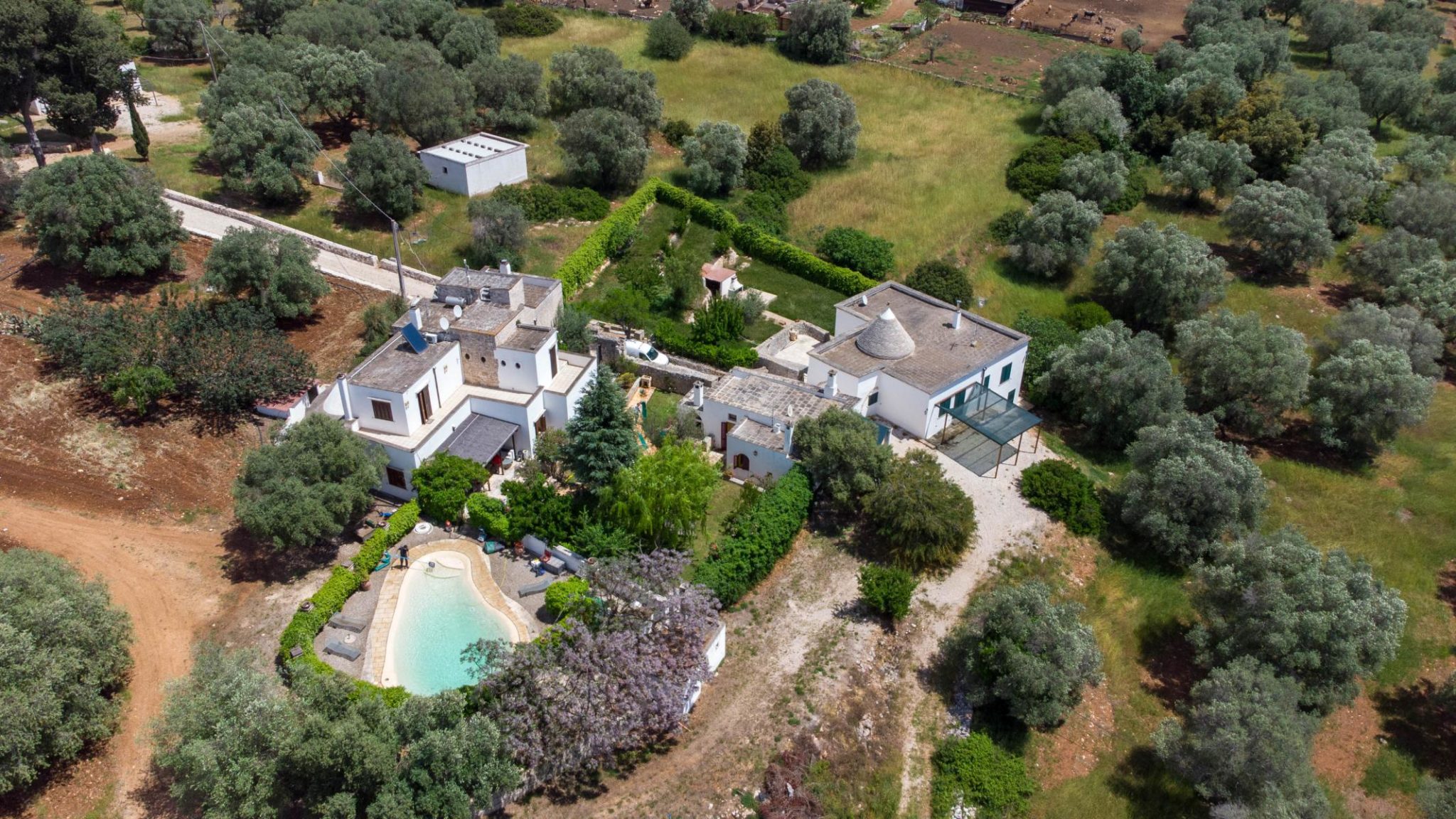